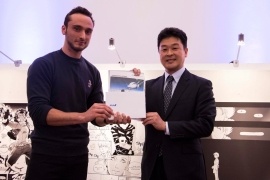 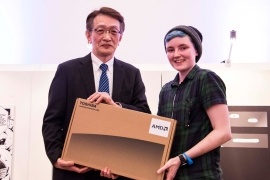 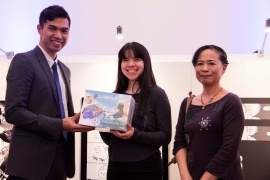 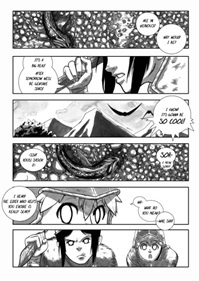 Luca Fruzza 'Sonnegarten' - 1st Place
The results of the Manga Jiman 2015 Competition were announced at a reception held at the Embassy of Japan on Friday 18 March 2016. Now in its ninth year, Manga Jiman continues to grow in popularity as a comic-writing competition which unearths the brightest talented artists in the UK. Entrants aged 14 or over created a short story based on the theme of ‘bright young things’.

The first prize was awarded to Luca Fruzza for his entry ‘Sonnegarten’. ‘#1’, by Alex Brennan-Dent, received the runners-up prize while ‘Once Upon A Lunchtime’ by Katja Hammond was placed third. 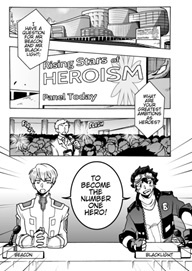 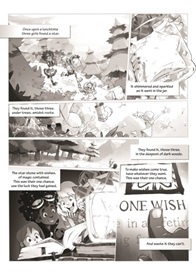 Katja Hammond 'Once Upon a Lunchtime' - 3rd Place

Visitors to the Embassy can enjoy reading all the shortlisted entries in our special exhibition, Manga Jiman 2015: The Winners, in which artwork from every entry we received this year will also be on display.

Open weekdays 09:30 - 17:30, closed weekends
Admission is free, but photo ID is necessary to gain entry to the Embassy. 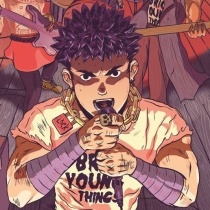