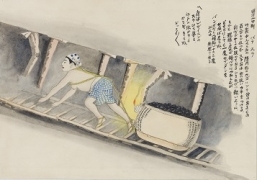 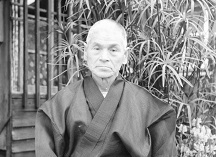 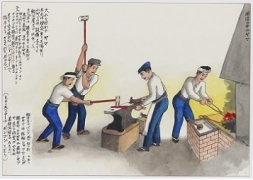 Open weekdays 09:30 - 17:30, closed weekends.
Admission is free, but photo ID is necessary to gain entry to the Embassy.

Yamamoto Sakubei worked in coal mines in the Chikuho region of northern Kyushu for over 50 years. Despite a limited formal education and no artistic training, he started to produce a series of diaries and annotated paintings which meticulously described what life was like in the mines in the first half of the 20th century.

Sakubei’s body of work is an invaluable resource which chronicles the transformations Japan’s coal mining industry went through during a period of great social and economic change in the country. His collection of paintings and diaries became Japan's first addition to UNESCO’s Memory of the World Register in 2011.

This exhibition highlights Sakubei’s importance in documenting the lives of miners, the folk traditions of northern Kyushu and Japan's industrial heritage.