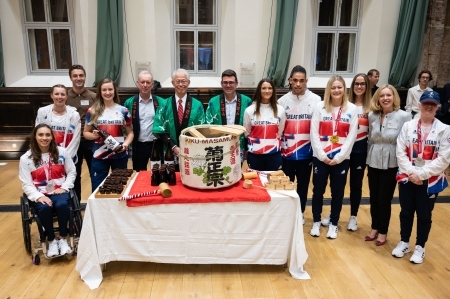 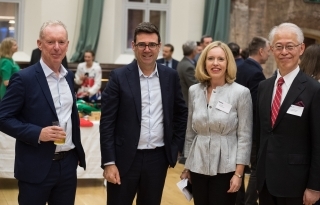 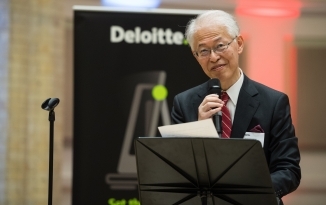 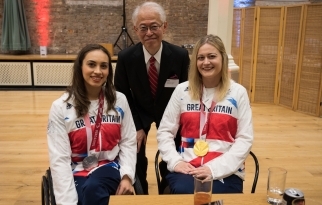 In his speech, Ambassador Hayashi paid respect to the great achievement of the athletes from the area, and expressed his hope that Tokyo 2020 would help propel the ties between Japan and the UK even higher.