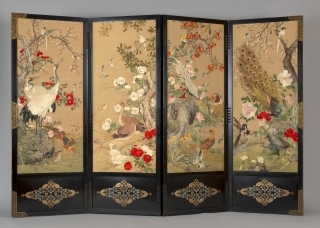 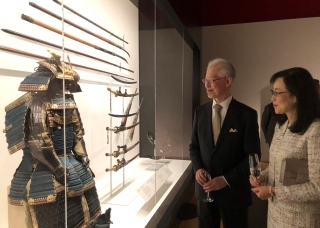 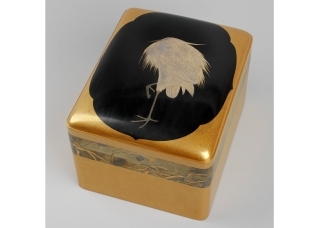 It is the first exhibition to bring together the Royal Collection's holdings of Japanese works of art acquired during diplomatic, cultural and artistic exchanges between Japan and the UK, highlighting the relationship between the Japanese and British imperial and royal families.

Ambassador and Madame Hayashi learned stories that each artifact has and reaffirmed the cordial and deep relationship between the two countries.

During the opening reception, Japanese sake from regions across Japan including Fukushima was served.

Visit the Royal Collection Trust website for more information about the exhibition.